Unfortunately, my weekly co-host, Jennifer Leggio, couldn’t join me on the Quick’n’Dirty podcast this week. As bummed out as I was, our guests benefited when they not only got to hear from the head of social at One big brand (Citi) but also got the perspective of my guest host, Bert DuMars, who is the VP of social/digital at Newell Rubbermaid. As a former guest of the Q’n’D, Bert already knew the ropes so we were able to zip right through our regularly scheduled programming.

Kicking off the program, we covered the site Unvarnished (think of it as Yelp for people). So far, I’ve reviewed a couple of friends but have yet to be reviewed myself. I mention that because Bert and Deb Robison (one of our regular listeners) brought up the issue of legal liability i.e. if you had no control over the people that reviewed you, it could raise all sorts of problems. I vowed to get set up so that I could be reviewed in order to validate that: 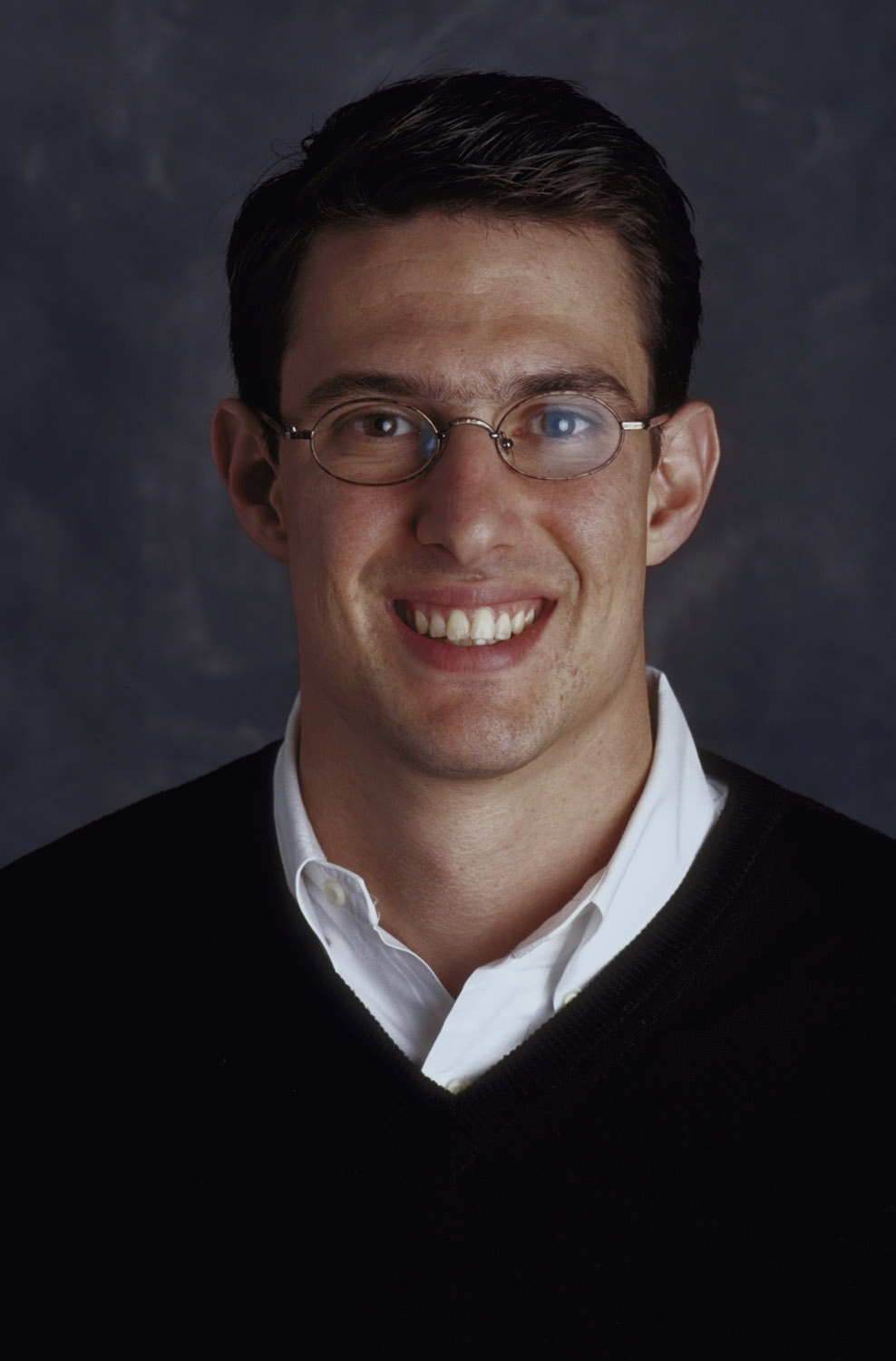 Following our social network of the week, we introduced special guest, Jaime Punishill of Citi. Jaime’s official title is director of digital channel strategy & social media. What I can tell you having heard his story a few times now is that he and his five person team are on a tour de force — single handedly “operationalizing” social media at financial services behemoth, Citi. As you can imagine is no small task. During the show, Jaime talked about the process, the little wins and the brute force it took (continues to take) to turn the ship around. For any company that is new to social, this is an episode — along with our show two weeks ago featuring GM’s Christopher Barger — to pay close attention to.

The featured Twitterer of the week was friend and start up rock star, Jeremy Tanner. If you haven’t met Jeremy in person, make an effort to do so. Not only is he uber knowledgeable about the startup space (especially in Boulder, CO) but he’s also funny, politically savvy and an all around nice
guy. If you don’t get to meet him — duh — do the second best thing and follow him on Twitter. To that end, Jeremy just made it into Jennifer’s latest wrap up of EVERY featured Twitterer we’ve had on the show since we started last June.

Last up was a point / counterpoint that Bert and I did regarding Facebook’s recent announcement that it would be expanding it’s influence beyond the four walls of Facebook. Of course this wasn’t a new approach by Facebook — hello Facebook Connect — but the latest announcement did speak to privacy concerns given the length of time that Facebook will now keep third party data. Bert argued that this is not good for individuals. I couldn’t disagree but took the side of corporations that could now better target customers with offers and ads.

Thanks again to Bert DuMars for being such a good sport. We look forward to seeing you this Thursday!